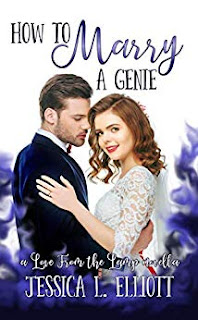 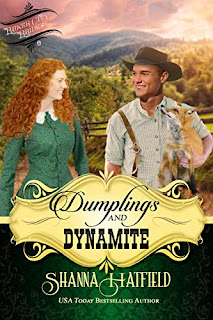 I promised you romance readers that my reviews wouldn't just be fantasy, and today I'm here to prove it! I received an advanced copy of Shanna Hatfield's newest (and by newest, it released just yesterday) book, Dumplings and Dynamite . If you are a historical romance reader, pay attention! This book was fabulous! Dumplings and Dynamite So, I'll just start out by saying the Baker City Brides series by Shanna is my absolute favorite of her series. Not only are the titles unique and memorable (the series begins with Crumpets and Cowpies ), but the stories are wonderfully told. The series is set in historic Baker City, Oregon during the later half of the Victorian era. The research behind each book is visible in the rich details of the city, and how the characters dress, speak, and act. Along with the wonderful human characters, precious animal sidekicks often steal the show with their sweet little personalities, making you wish for the ability to travel in time jus
Read more